Educating and empowering the local youth around. #lifeguard training

The Centre has accorded the status of ‘severe nature’ to the recent rains and flood disaster in Tamil Nadu in which 354 people lost their lives and over one lakh huts damaged.
“As per the information received from the state government, based on their preliminary assessment, 354 humans and 4,383 cattle have been lost and 1.17 lakh huts have been reported damaged due to floods during November-December 2015.
During this huge disaster, Itus was one of the first to mobilise its boat teams. Having conducted rescue activities in Nellore District, a small team of 4 persons led by Mr. Jacob Vijay Kumar successfully assisted your fire department personnel and officers in rescue operations.
During the period they have been the first responders in the said district and saved over 300 families. 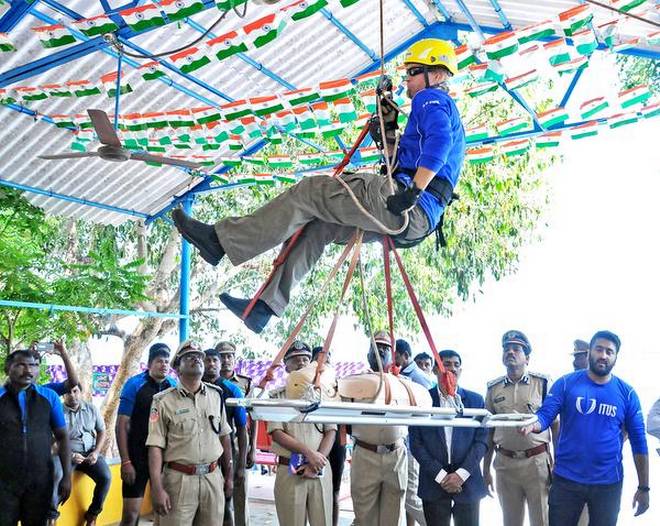 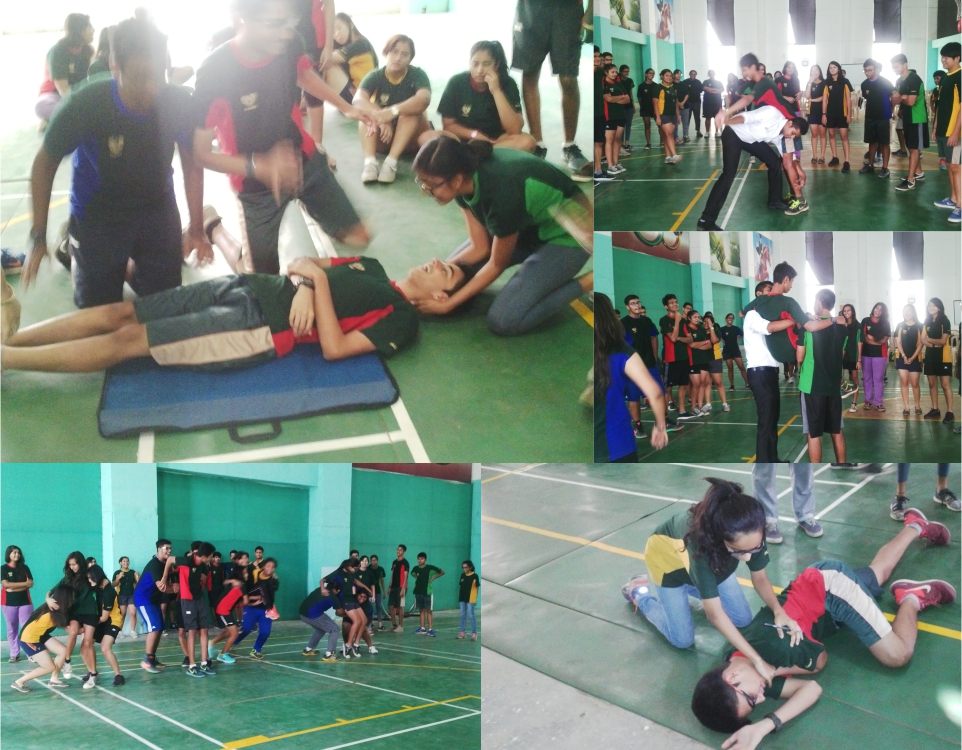 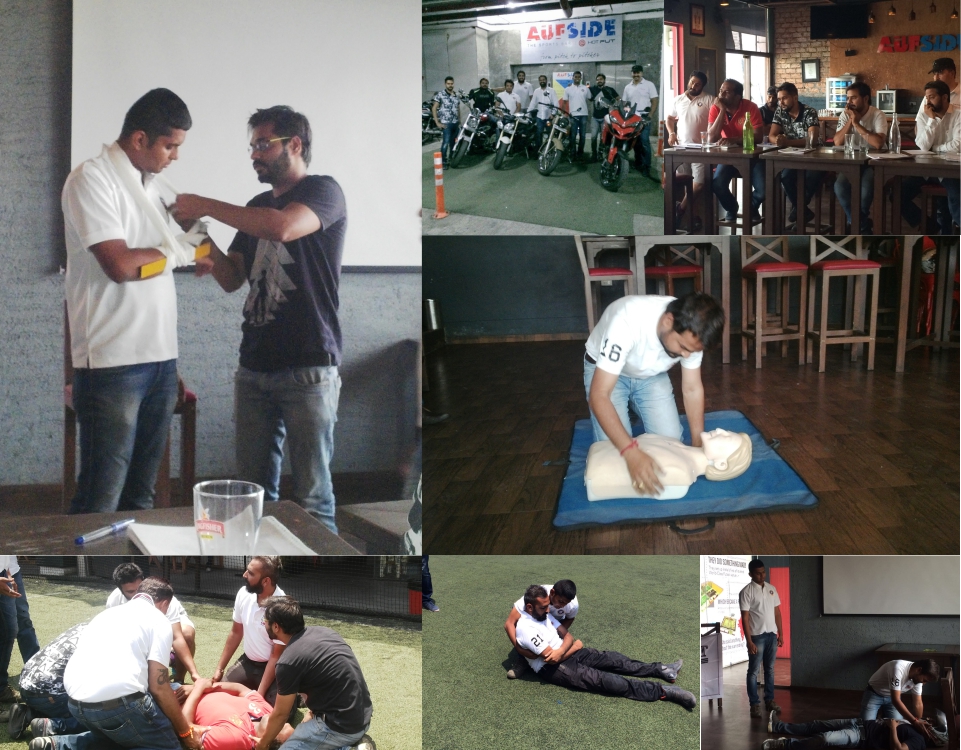